I have written previously about how survey research underestimates the rate of gun ownership in the United States.

The main sources of “false negatives” (people who own guns but tell survey researchers they do not) are (1) people who don’t want outsiders to know they have guns, (2) people who want to avoid the stigma of gun ownership, and (3) people who cannot legally own firearms but do anyway.

Listening to my Sociology of Guns seminar students this semester has highlighted another group of non-gun owning gun owners. Of 16 total students in my class, 3 mentioned that their otherwise non-gun owning parents actually had guns in their homes. 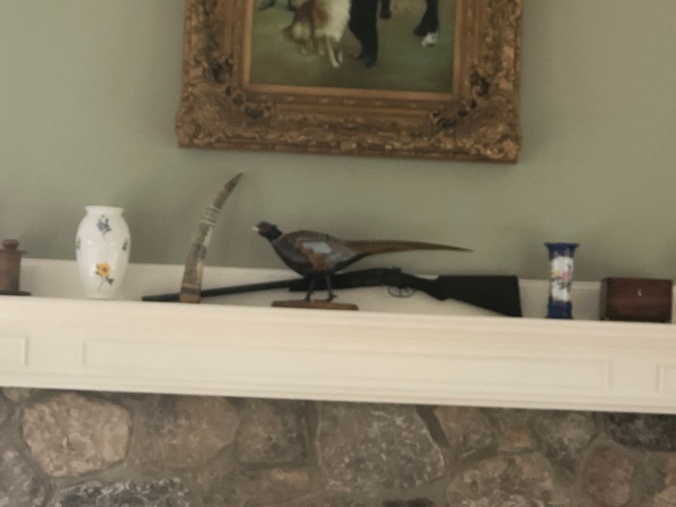 Photo of family heirloom firearms from Sociology of Guns student

In one case, the student’s family keeps an ancestral shotgun on the mantle of their home. According to the student, the gun belonged to her paternal great-grandfather who was born in 1880 and used the shotgun primarily for recreational hunting but also protection. The student added, “My dad said we do have one of my grandfather’s WWII guns, but he is not sure where that is.” 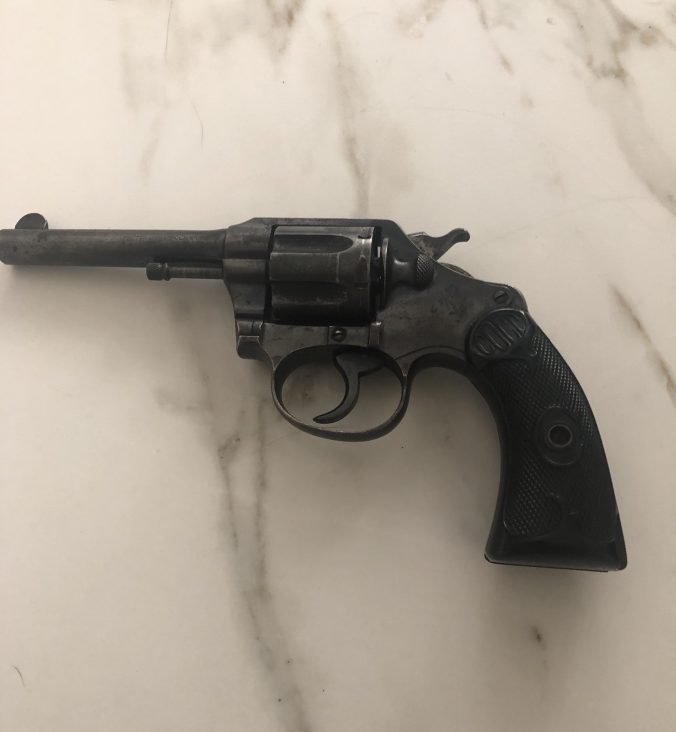 Photo of family heirloom firearm from Sociology of Guns student.

Another student mentioned that her paternal great-grandfathers’ guns were still in her family’s possession, stuck in a box in the storage under their stairs, including the two revolvers pictured here. 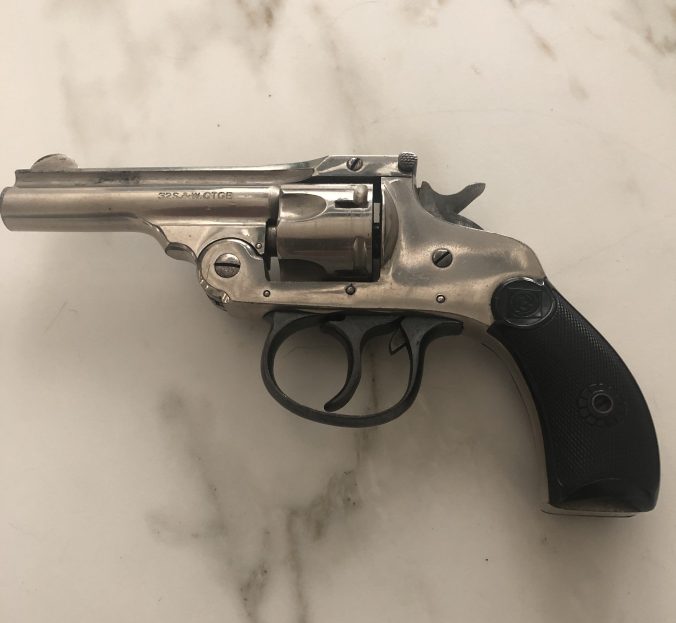 Beyond the question of gun ownership rates, these non-gun owning gun owners highlight that not everyone who has a gun in their possession thinks of themselves as a “gun owner.” There is a range of attachment to gun culture among those who have guns. And, of course, to me it reinforces the normality of guns in American history and society.