I lived the first four decades of my life completely outside of gun culture, so I remember well when I started to realize after I moved to North Carolina how common and normal guns are to so many people.

Once I was attuned to the reality of guns outside of their criminal misuse, I didn’t have to look very hard to find them all around me. I realized the annex to our local sports arena holds gun shows several times a year. I noticed ground signs advertising “concealed carry classes” on many heavily trafficked street corners. I saw billboards on area highways displaying advertisements for local gun stores. I also discovered, with astonishment, that many of the highly educated professionals I play tennis with have guns. One owns several long guns that were passed down from his grandfather. Another has two semi-automatic pistols in his basement that he used to shoot regularly. A number of the women in our tennis community also own handguns, mostly for self-defense. 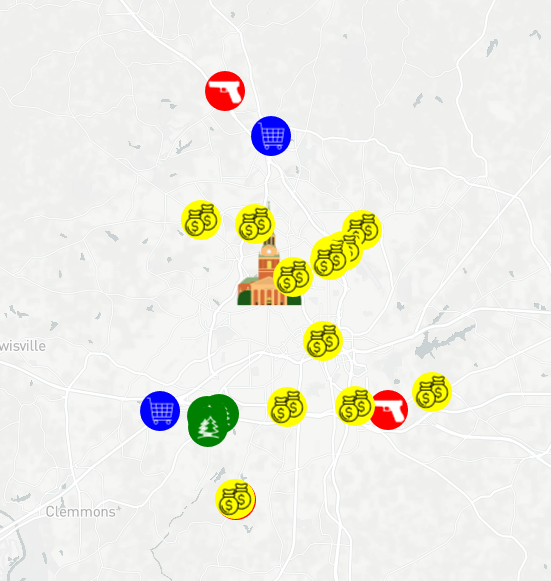