Following is a long Twitter thread I wrote while listening/reacting to a podcast series called Gangster Capitalism which focused this season on the current crisis of the National Rifle Association (NRA).

I went into it skeptically, since the NRA is often misunderstood and hatred toward it takes general biases toward guns in the media and turns them up to 11. But in the end I found the series largely accurate (to the extent that I know what is going on in the NRA) and only disappointing in a couple of places, notably in its final conclusion. 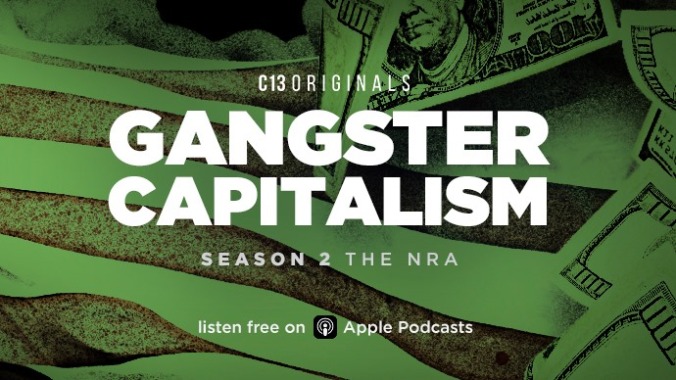 END_OF_DOCUMENT_TOKEN_TO_BE_REPLACED

The finale episode of Season 3 of the American Diagnosis podcast with Dr. Celine Gounder has recently been released. The season focused on gun violence and the concluding episode considers the question: “Where Do We Go From Here?”

Over a year ago, I spoke about Gun Culture 2.0 on Episode 4 of Season 3 of the podcast, and 15 month later I am pleased to be given the last word of sorts for the season.

My comments remain some of my most coherent thoughts on the American gun divide, though I don’t feel as sanguine today as I did in April of 2018 when I was interviewed. Give the episode a listen (or see an excerpt of the transcript below) and judge for yourself. Let me know what you think. 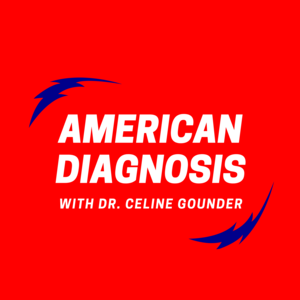